Decoding Owned, Earned and Paid Media. Which is good for your business?

PReview: Blog for PR, Digital Marketing and Media Professionals > Digital Media > Decoding Owned, Earned and Paid Media. Which is good for your business? 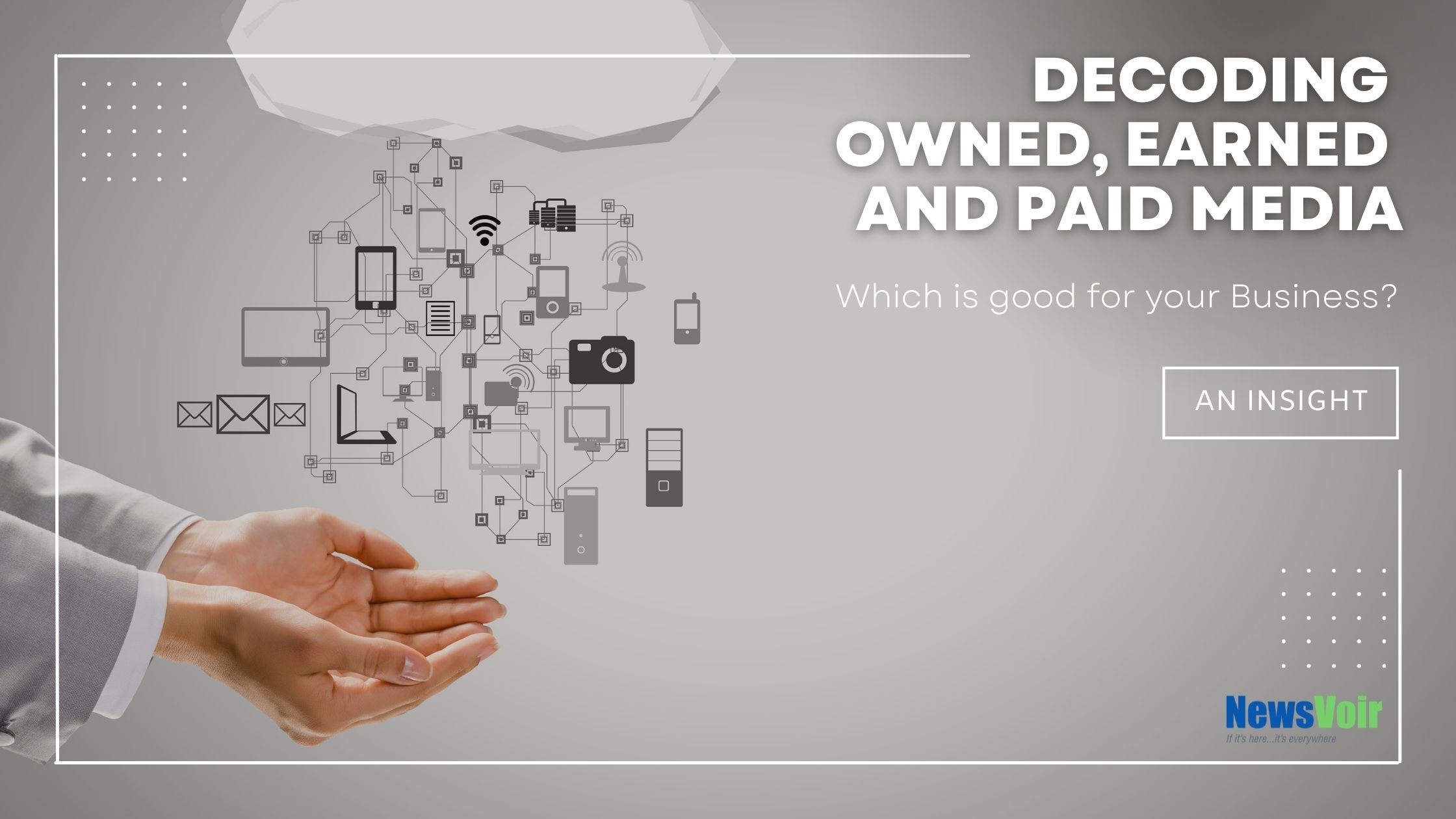 As marketers and communications professionals, we come across the terms Earned Media, Paid Media and Owned Media every now and then. Understanding the differences between them and how they can be leveraged to plan a cohesive marketing and digital campaign is what we will explore in this article.

What is Earned, Paid and Owned Media? 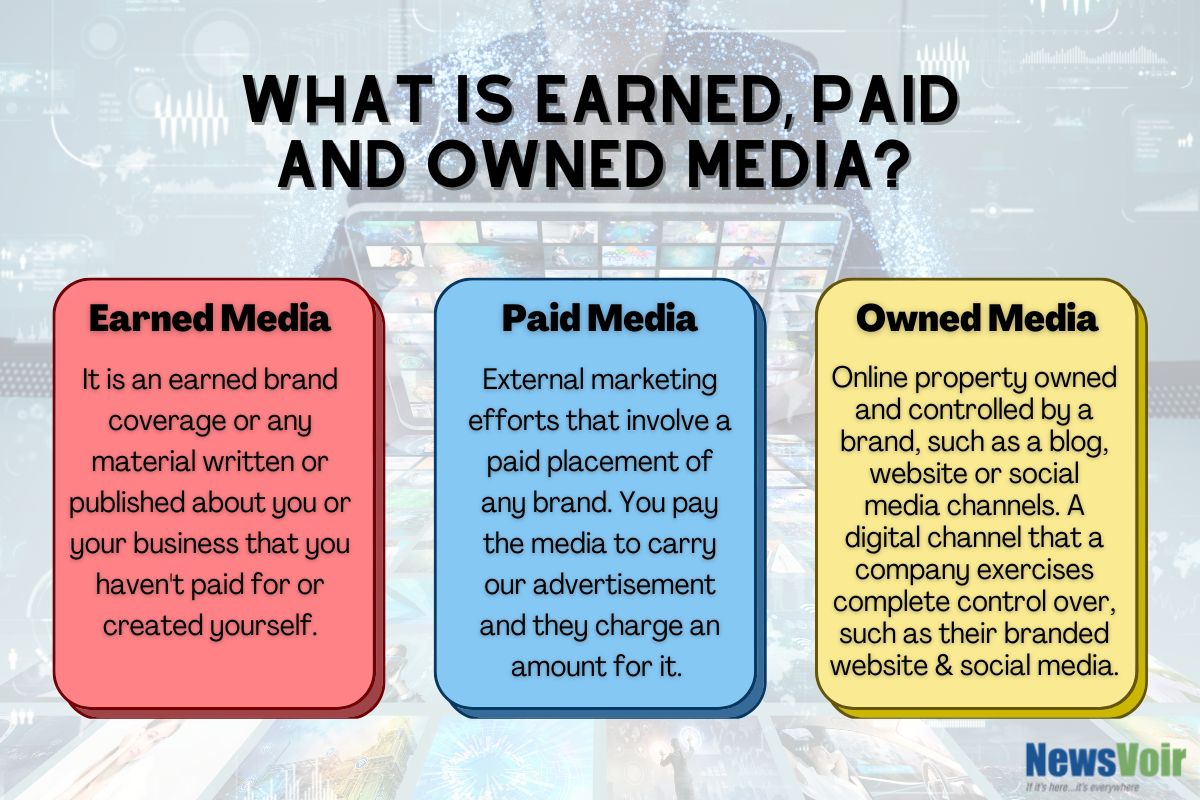 Owned Media comprises the content and digital assets that your brand owns that could include your website, blog, app, social media platforms. While you may not own the social media channels, you have the right to the content and posts. Other Owned Media options include Virtual events, Podcasts and even Email Marketing as the brand defined and owned the content, though for Email Marketing one may need the recipient’s consent.

Owned Media has its advantages and disadvantages – advantages entail much better control over content, narrative and scale. It allows better allocation of budgets and engagement in different stages of the customer’s journey.

Some disadvantages are somewhat limited reach and effectiveness compared to Earned Media. There is also a heavy reliance on organic searches to engage the audience.

Earned Media is the visibility that the brand garners outside the Paid Media. It is like reputation, just like it takes years to build a reputation. It is a matter of time before earning credibility and respect in front of the journalists. The everyday interactions with the media to provide them with useful content and information are required to earn the coverage. It can be media coverage in print, online, social media or any shout-out.

Earned Media is more about reputation than money. Traditionally, it was about sharing information through mainstream PR activities. In today’s day and age, it is more about sharing information on social media, including press releases, which as a tool have come of age. Press releases are smarter in their character and include multimedia – images, videos, infographics, which makes them more engaging and informative.

Issuing a press release with well-structured content along with multimedia inputs is one of the most effective ways to earn media.

Earned Media has its set of distinct advantages over other forms of media such a higher reach, powerful social proof of goods and services, it boosts reputation and credibility, offers better organic search results and ranking depending upon the publications who have published the content.

Paid Media entails paid advertising. We pay the media to carry our advertisement; they offer a price in return; it depends on the price and the source of media we want to get featured on Broadcast, Newspaper, Radio, Search Engine and social media.

All these combined are Media. The amount is decided as per the requirement and the type of audience the brand wants to target. For example, I want to sell Ladies Garments, I will conduct a survey and as per the results of the survey, women or stay-at-home parent are active during the day. So, the frequency of the advertisements will be more during that time of the day so that more women could be targeted.

Social and Search Engine targeting options allow us for a more focused targeting approach based on audience demographics.

In this article, we spoke about Earned Media being credible, as it is built on the principle of trust and reputation. Earned Media is an earning over time, it is like reputation and it takes time to build. While the other forms of media have their own set of advantages and challenges but nothing like someone else and particularly a journalist writing about your brand, goods and services or giving you a shout-out on social media. Earned media is definitely the most valuable option.