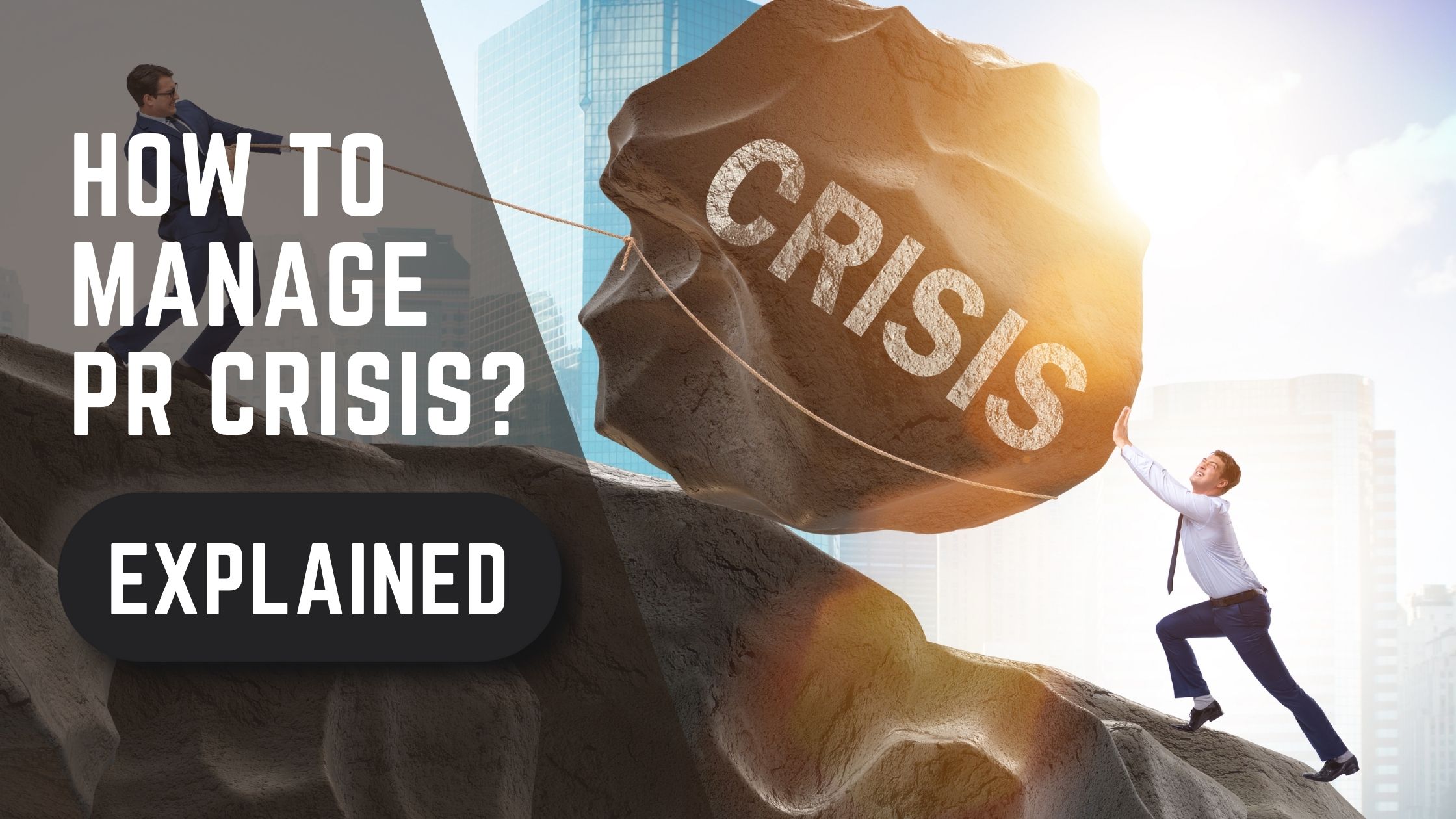 Life is very uncertain and so is the crisis!

Today, we are living in a world where social media has the power to influence our daily life. Just one odd image or video goes viral on social media and the reputation of a brand will be a question. Social media is both a blessing and a boon in disguise for Public Relations. The image of the brand or person is what Public Relations is capable of maintaining in front of the Public.

A crisis is any major unforeseeable event which could possibly put in harm or is capable of posing a threat to the reputation of the organization, its stakeholders, or the general public.

A crisis could be defined as: a major event, which always comes as a surprise and it is a wakeup call for the organization that their working needs change keeping in mind the turn of events. The crisis which is looking in the face should be a learning point that the loopholes should not be ignored. Anything can go wrong anytime; we need to stay prepared.

The Planning for a crisis is never on the spot. An action plan which has been tried and tested at times before on an annual basis is what the company needs during a crisis. The crisis might not look the same but the management techniques that have been practiced will lead the company towards the right solution.

For example, Do you remember the day the claims about Nestle’s Maggi Noodles being unsafe and hazardous for human consumption went Viral?  Nestle lost more than Rs 500 crore (US$77 million) over the ban, which forced it to destroy more than 37,000 tonnes of Maggi noodles. The reports proved right and Mr. Bachchan had to step down as the brand ambassador for Maggi. Nestle got a boycott and there was a surge in sales of Sunfeast’s Yippee and various other brands took advantage of the situation and registered huge sales. Nestle Maggi was banned from the market until the revival of Maggi. Although Nestle Maggi chose defiance over an apology, the PR worked hard in the rebirth of Maggi noodles by advertisements that conveyed the right message during that time.

Now that we know what a crisis looks like, let’s have a look at the Chronology of Steps we need to undertake in order to resolve the allegations. 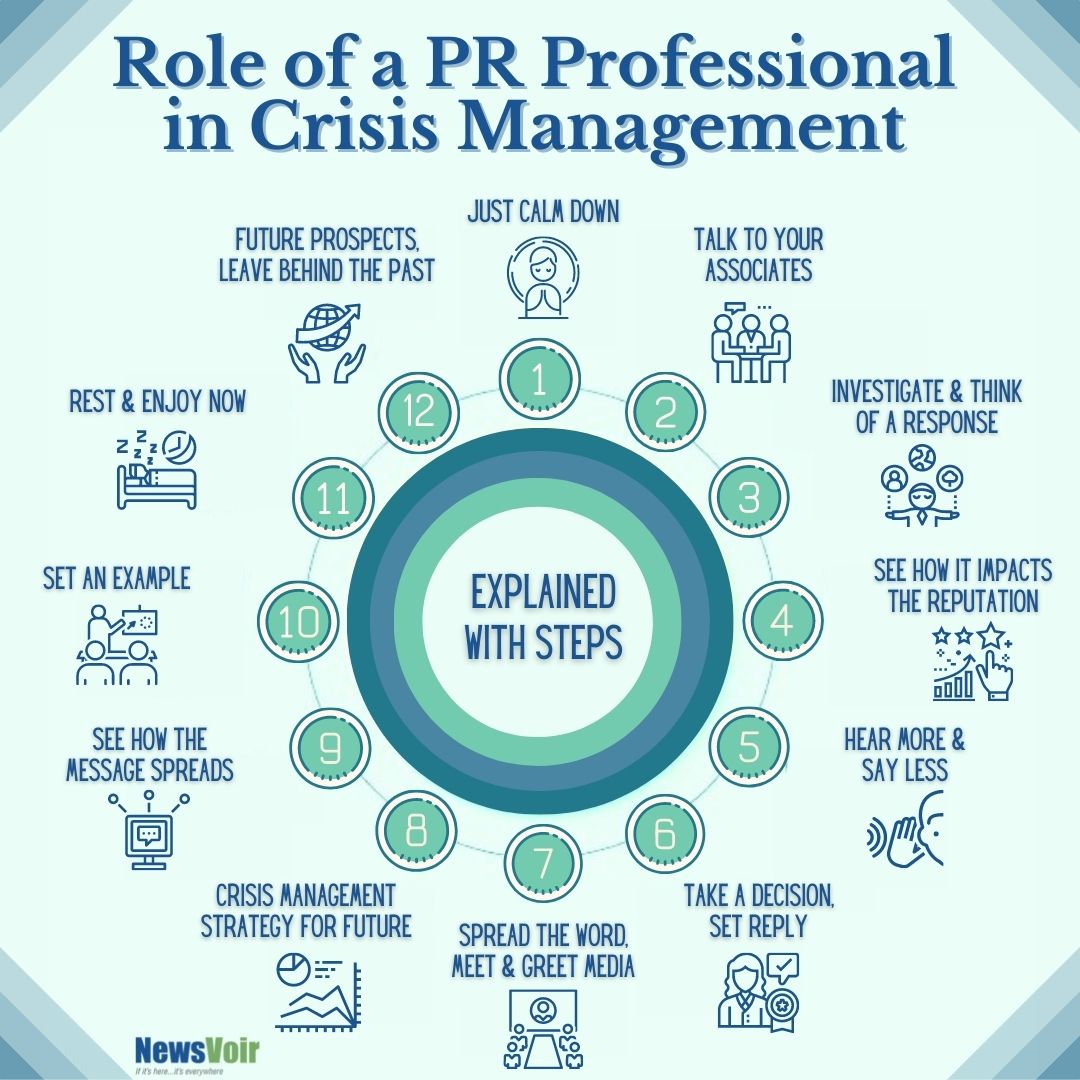 We have made it to the conclusion finally, we know all about a Crisis and we also know that a crisis is inevitable. Everyone running a business should know how to handle a situation under crisis. It also depends on the skills and expertise of the employees and at first how you function as a PR. This article helped us in looking at the various crucial steps that are a part of the crisis management process for any PR Professional. These steps have been researched, tried and tested. Also, these are followed by many professionals in helping out clients. Life and experiences are all about learning and experimenting. So, you can always explore and find out tactics and solutions to handle PR problems your way. You can help our readers learn some extra points by writing them down in the comments section below, we are open to suggestions as well.

Thank you for reading!